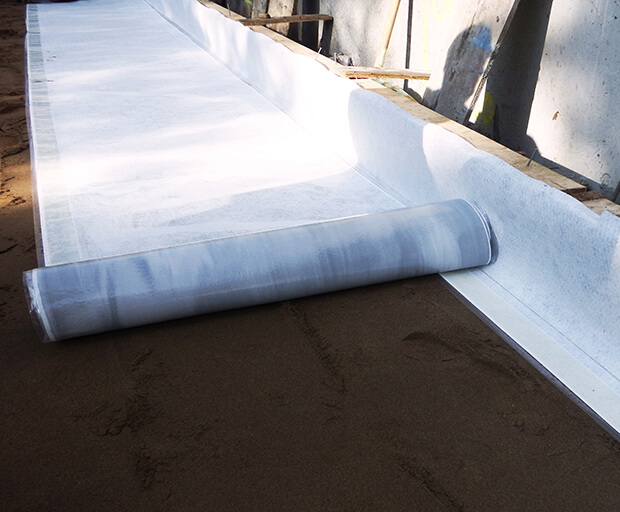 Add to My Quote
Back to Newton Products

Newton 403 HydroBond® is a high performance, self-healing, composite sheet membrane, available in two variants, with Newton HydroBond-GB adding ground gas resistance (in compliance with BS 8485:2015) as well as the exceptional waterproofing capabilities of the standard membrane. When fitted above the raft support or to wall formwork, the membrane locking fleece is fully encapsulated into the newly placed concrete, becoming fully-engaged to prevent water tracking. If the waterproof LDPE layer is punctured, the exposed hydrophilic coating expands, preventing water ingress, effectively sealing small holes that may be accidentally formed during fixing of the reinforcing steel or the placing and compaction of the concrete. Newton 403 HydroBond provides a complete waterproof envelope to the structure to achieve Type A (barrier) waterproofing suitable for Grades 1, 2 and 3 as defined by BS 8102:2009, and is suitable for all below ground and earth-retained structures from domestic basements to the largest civil enginneering projects. Both variants can be used as part of the HydroBond® System in conjunction with Newton 108 HydroBond-LM, which is sprayed to the exposed walls of the basement after the temporary formwork is removed. Where space is tight, Newton 109-LM can be applied by roller or brush or small airless spray machine. Newton 403 HydroBond can be used alongside other Newton products to provide a co-ordinated and combined approach to the waterproofing of the whole structure that includes protection against water ingress to the deck, through construction joints, through and around service entries and to movement joints. Correctly protected, the Newton HydroBond System will provide, under normal service conditions, a durable waterproof barrier for the life of the building to which it is installed; the expected lifetime of the building itself should be at least 60 years. The Newton HydroBond system is supported by BDA Agrément Certificate BAB 17-031/04/A and is accepted by the NHBC as a suitable waterproofing system for Type A Waterproofing to Grades 1, 2 & 3 according to BS 8102:2009. 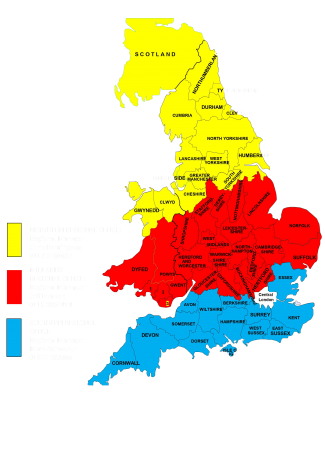 This product has been added to your quote.

Go to my Quotes